Yes, another set of the pictures, both BTS and regular stills. The last time I went for the similar rampage was… oh my, SKKS… But with KBS broadcast and website it was much, much easier. Don’t see the reason why SBS is acting as such an asshole. They created a wonderful drama, it is airing right after LIB, I really can’t understand their greed for ratings and behavior on the website. Why not to throw some goodies to fans? Like free wallpapers, chibis or ie. the sounds from drama, like message alert. I liked the one Ra-im had when she got the message on her phone. That would be nice^^.

But well, we have to deal with what we have. 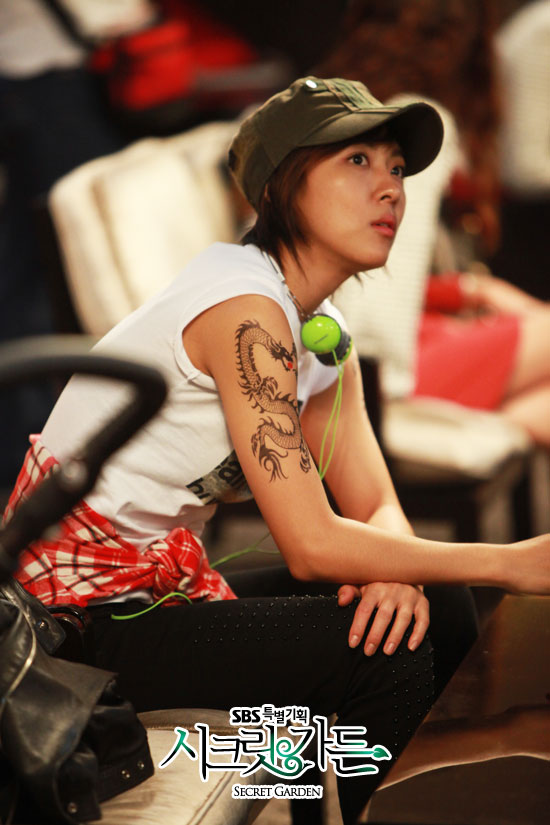 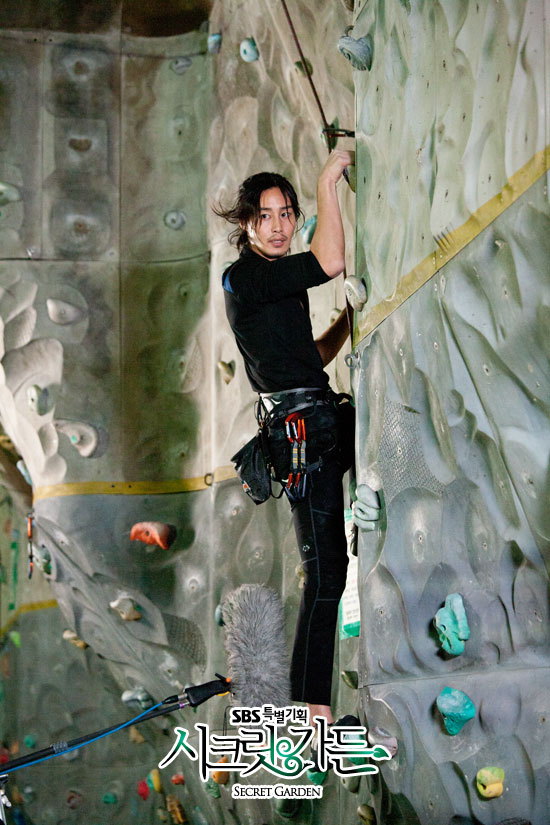 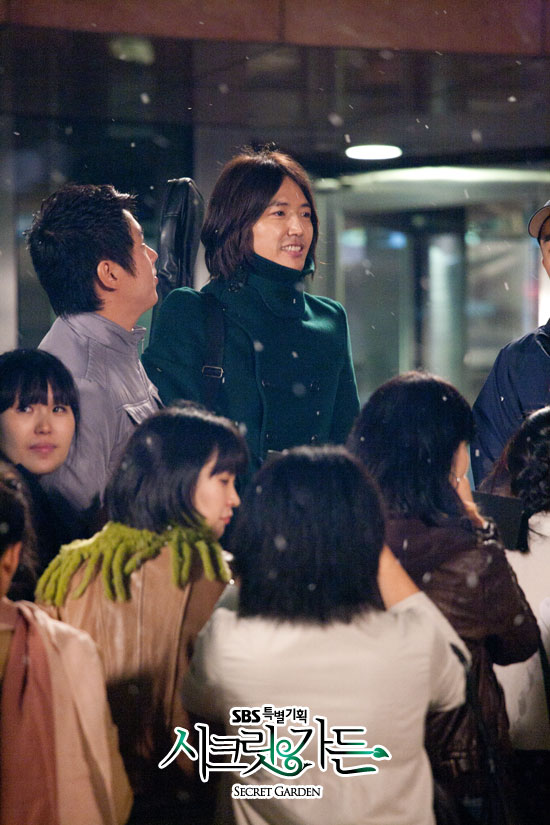 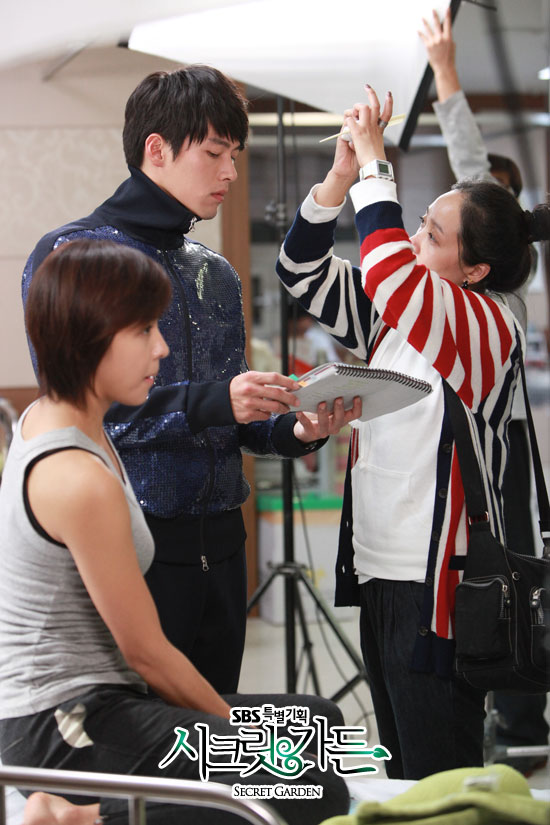 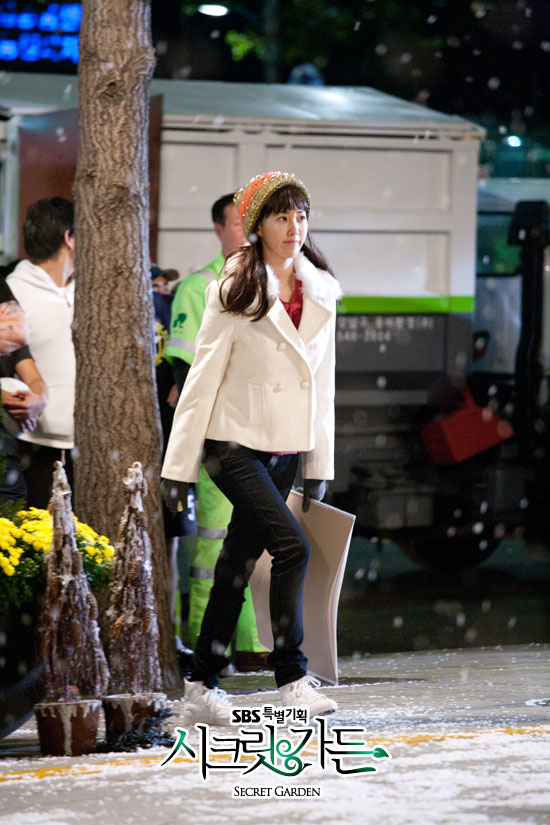 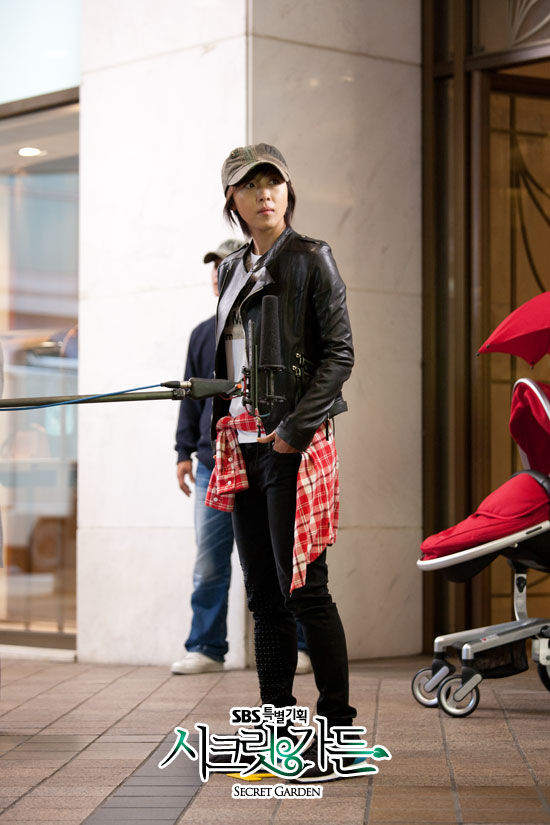 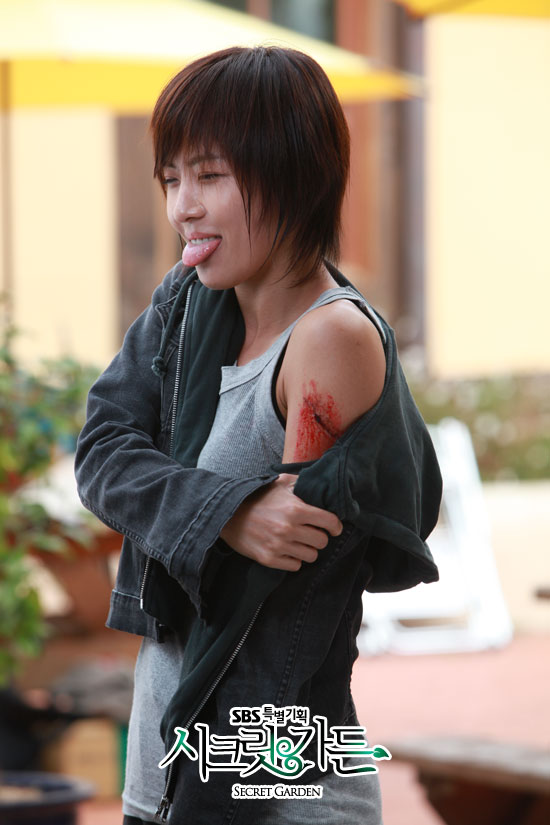 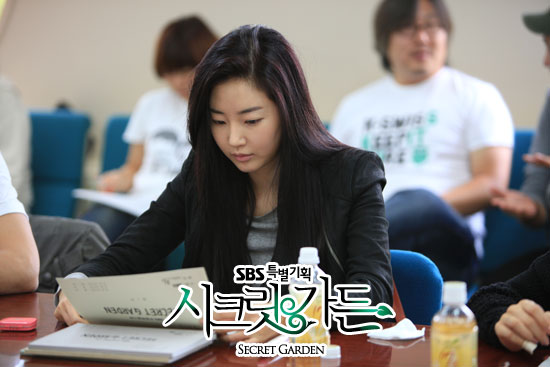 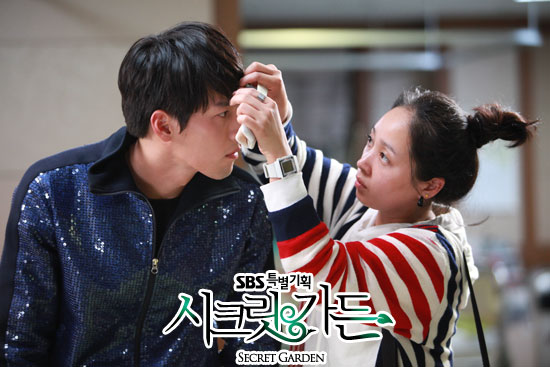 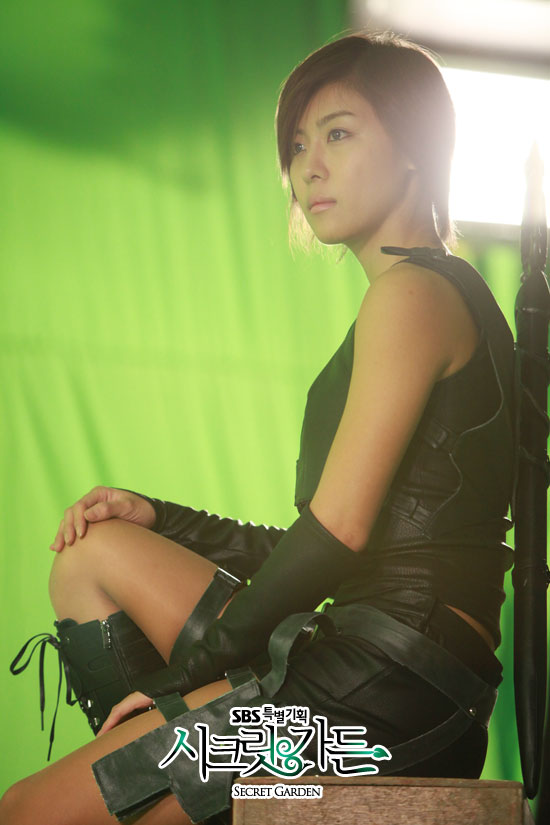 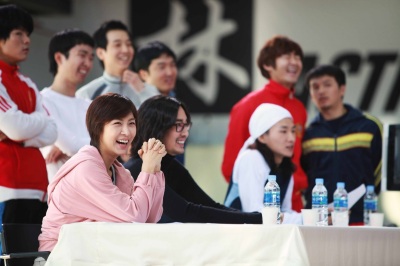 Just usual suspect
View all posts by ethlenn →
This entry was posted in Secret Garden. Bookmark the permalink.