How to put it… Better bluntly: a gutter time, dear readers. A gutter totally biased, personal and unfair. Oh, by the way. I’m looking for some nice place to buy an apartment there. Preferably in the neighborhood of my other Thorns. Yes, you… I decided to stay in the gutter.
Because there is so cold here, my flat is cold too, I almost don’t feel my fingers. And the hot beer with spices warmed me a lot, but for a short time.
No, this time there is not a place for Namgil-nim, although I have prepared some surprise, that is – a new set of one photoshoot. He does look in it as if he wanted to rip my limbs off from the annoyance, but what the hell.
Yes…
Fans over there joke about either Yu Ah-in or Song Junggi being casted in You’re My Pet movie/drama project. I guess it’s always like this when drama ends and fans have to occupy their minds with anything. That is why they fantasize (oh gods, oh gods, be strong, be str… too late) about Cowboy Bebop in KNG’s rendering.
Well, Yu Ah In first: 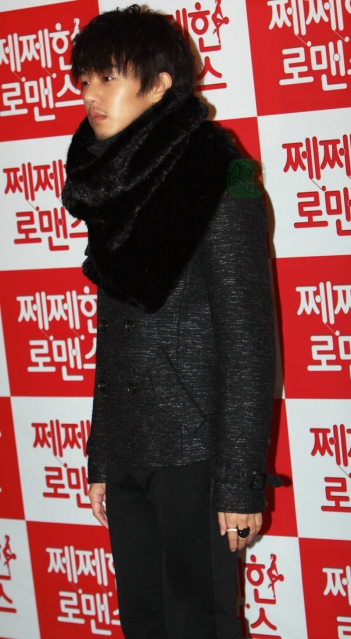 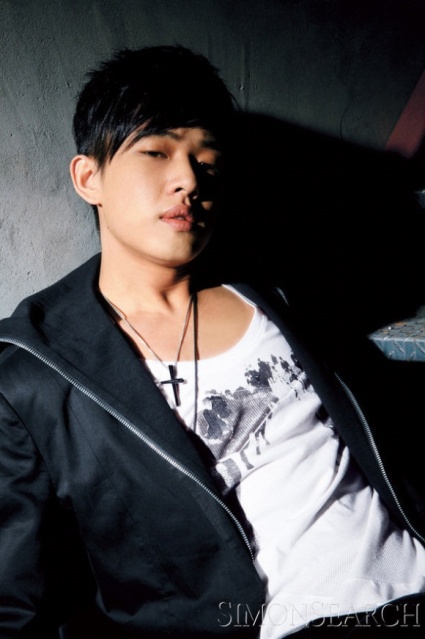 And the latest photoshoot: 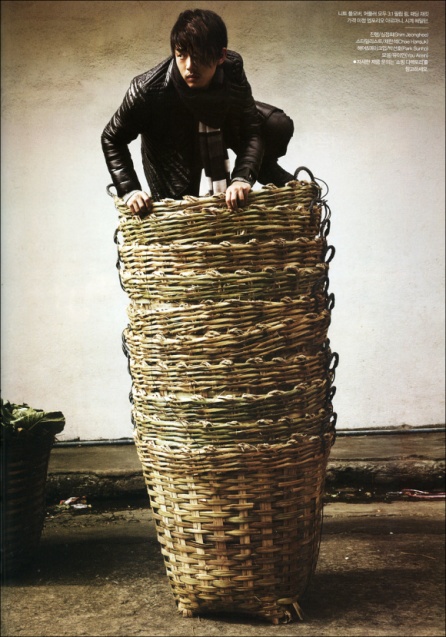 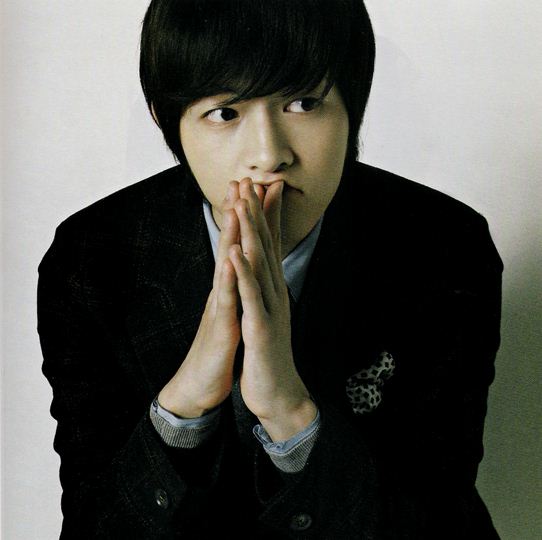 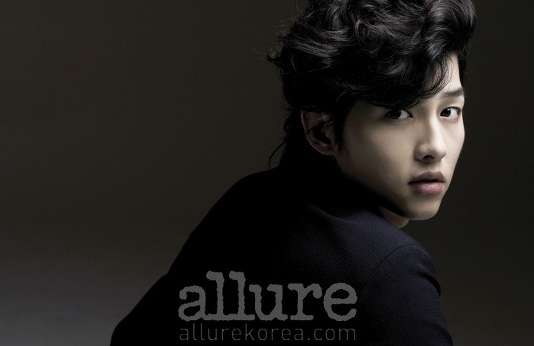 And Park Yucheon:
(yes, with stupid hair and face, of course, what can I do?^^) 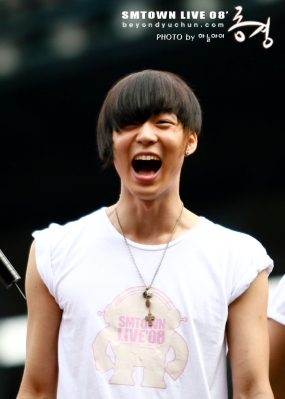 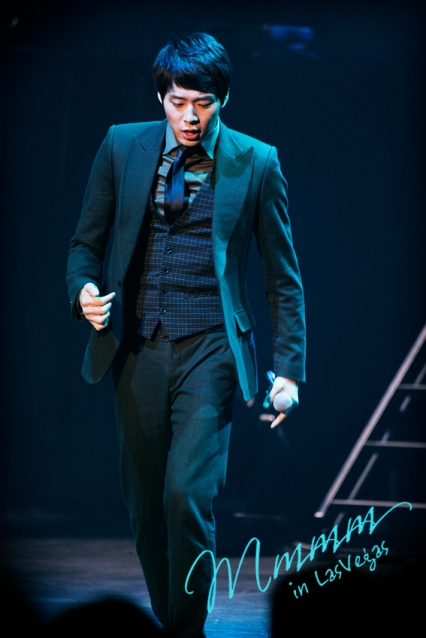 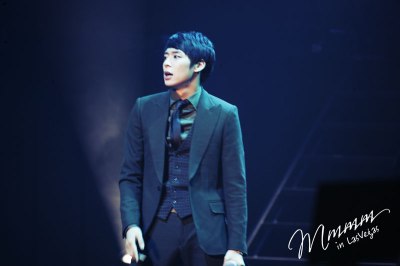 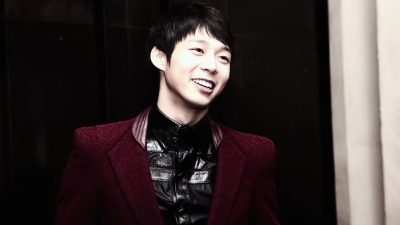 Image credited as marked, thank you to all of the fans and Korean websites.