The Three Days With Chunnie 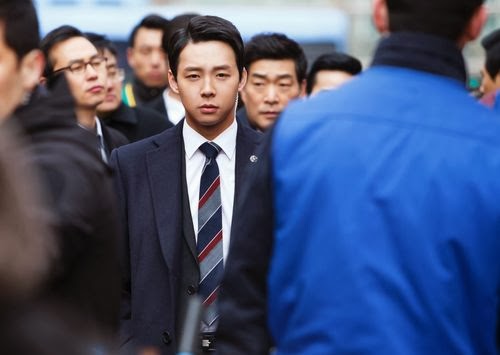 I can’t possibly miss Chun’s new drama. I could miss it only if it was a medical one. Thankfully, it is not. According to AsianWiki, the drama takes place when “The South Korean President travels to a villa to enjoy his vacation. After three gunshots are fired, he disappears. His bodyguard Han Tae-Kyung (Park Yoo-Chun) attempts to find the President.”
In December a fanmade trailer appeared, showing the early premises of the series, a rather intense show. Let’s hope it stays the way indicated in this.

Today a first official teaser appeared. The video below is actualy doubled so it may seem longer, but it’s not. Twice the same, twice the Chunface^^

Fangirls being their normal crazy fangirls self as they are, started capping the teaser. And trust me, they probably did whole Yucheon’s appearance. Don’t believe me? Look here.

If I say I’m waiting for this impatiently, that would be an understatement. 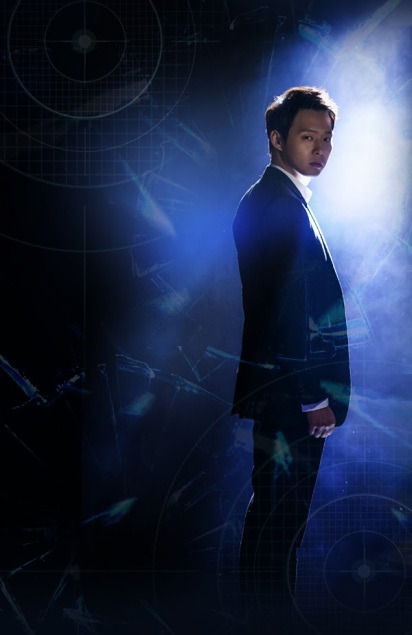